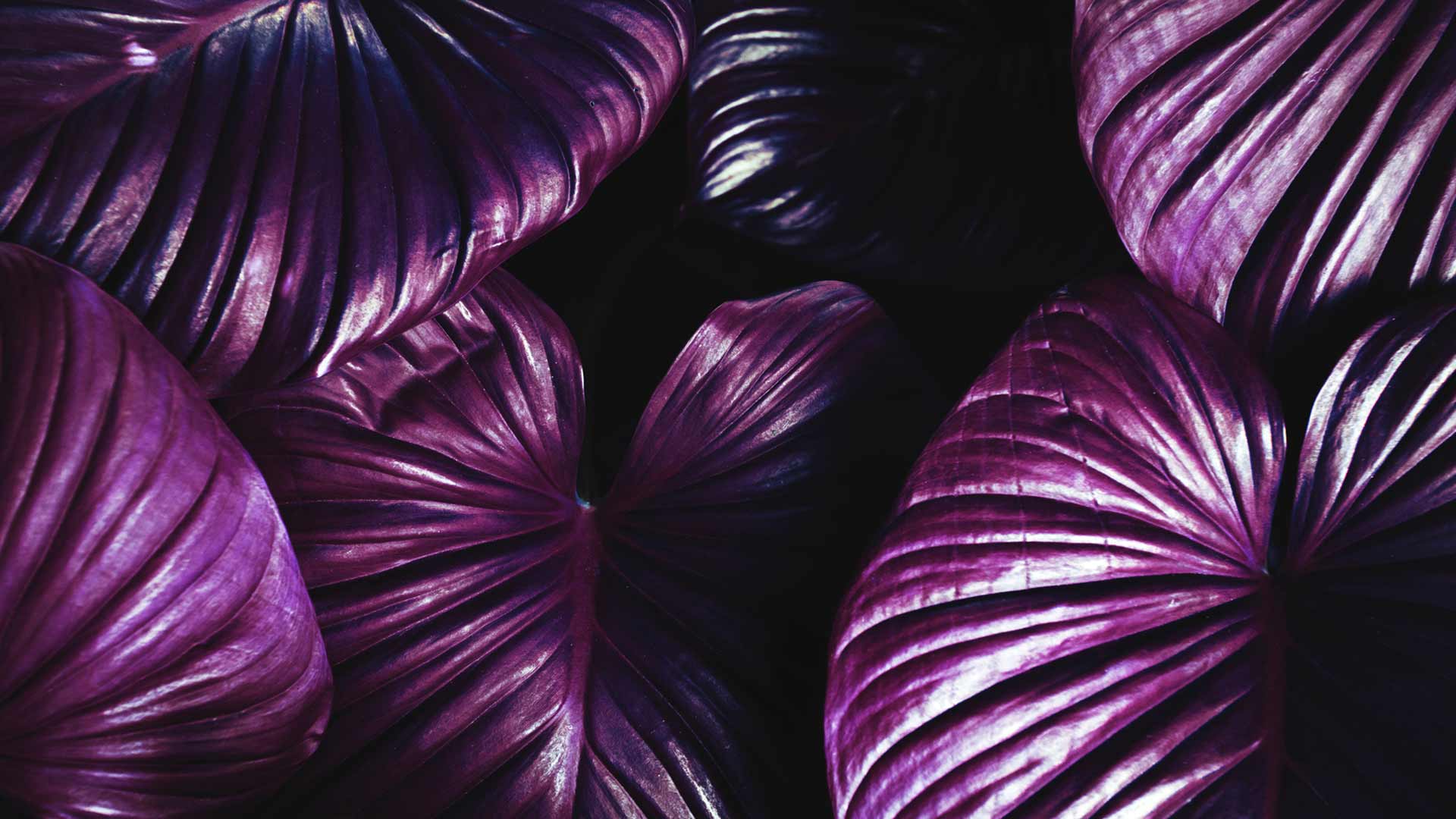 This feature was planned and designed while working at Zoominfo

When I was first introduced with the feature, who was rephrased as “onboarding”, these problems were brought up:

After a session of questions and elaborations, I found out that a poorly planned onboarding feature was sunsetted after 2 months on the air, out due to a zero research and understanding the user’s needs and goals.

In order to start mapping the issue, I first

In parallel with the help of the data scientists, I’ve gathered analytics to understand the behaviors of the different user segmentations.

Lastly, I Defined personas regarding the collected data, to make their voices be heard.

The scope was changed from “onboarding” to a cross-platform holistic user empowering plan, with a full corporation of the product manager, customer marketing, and the L&D team.

One of the main personas is an SDR (sales development representative) which spends most of his time finding new prospects.

One of the steps on the onboarding was an immediate value to the user – a quick wizard that reveals, as progressing, more accurate prospects who are being pulled from Zoominfo database. 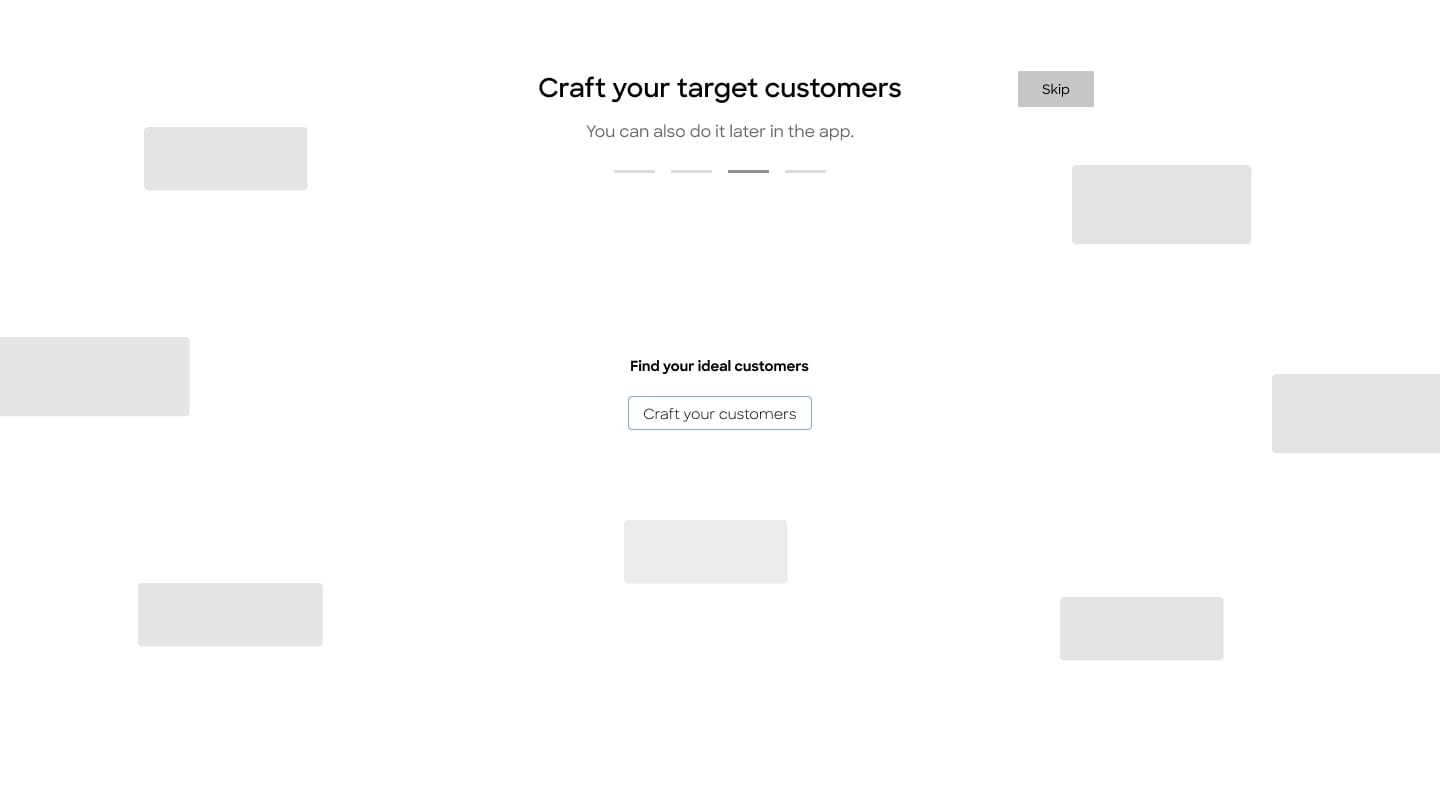 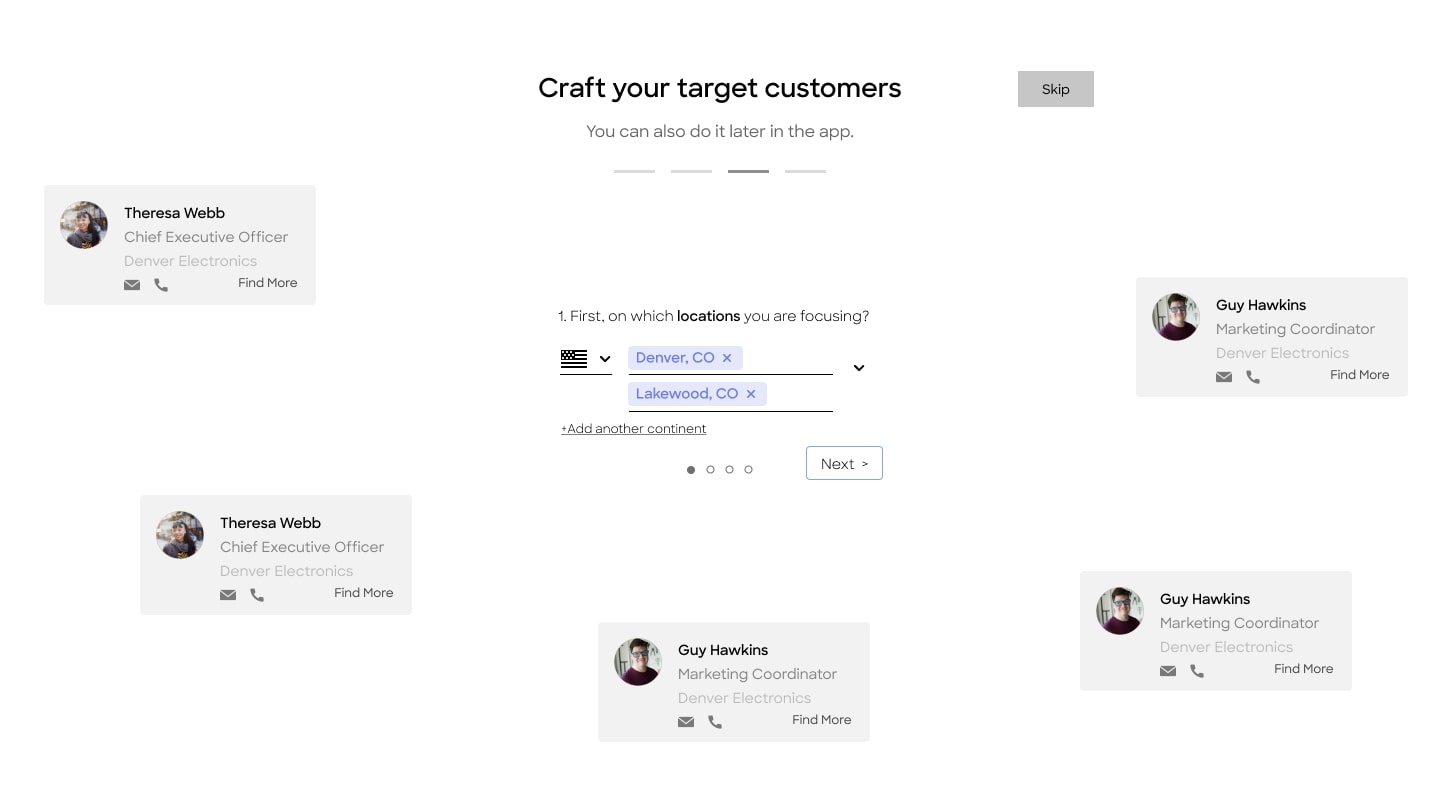 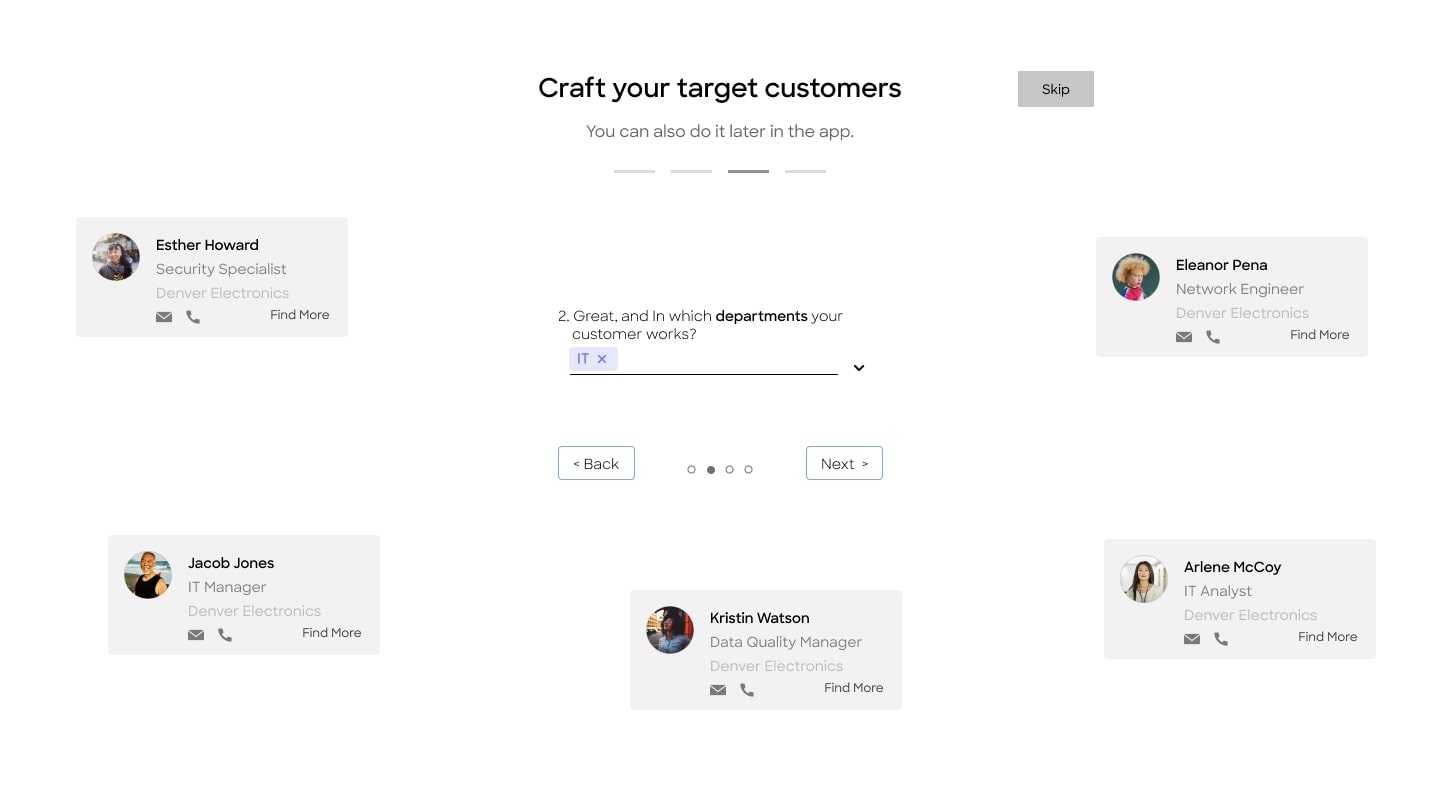 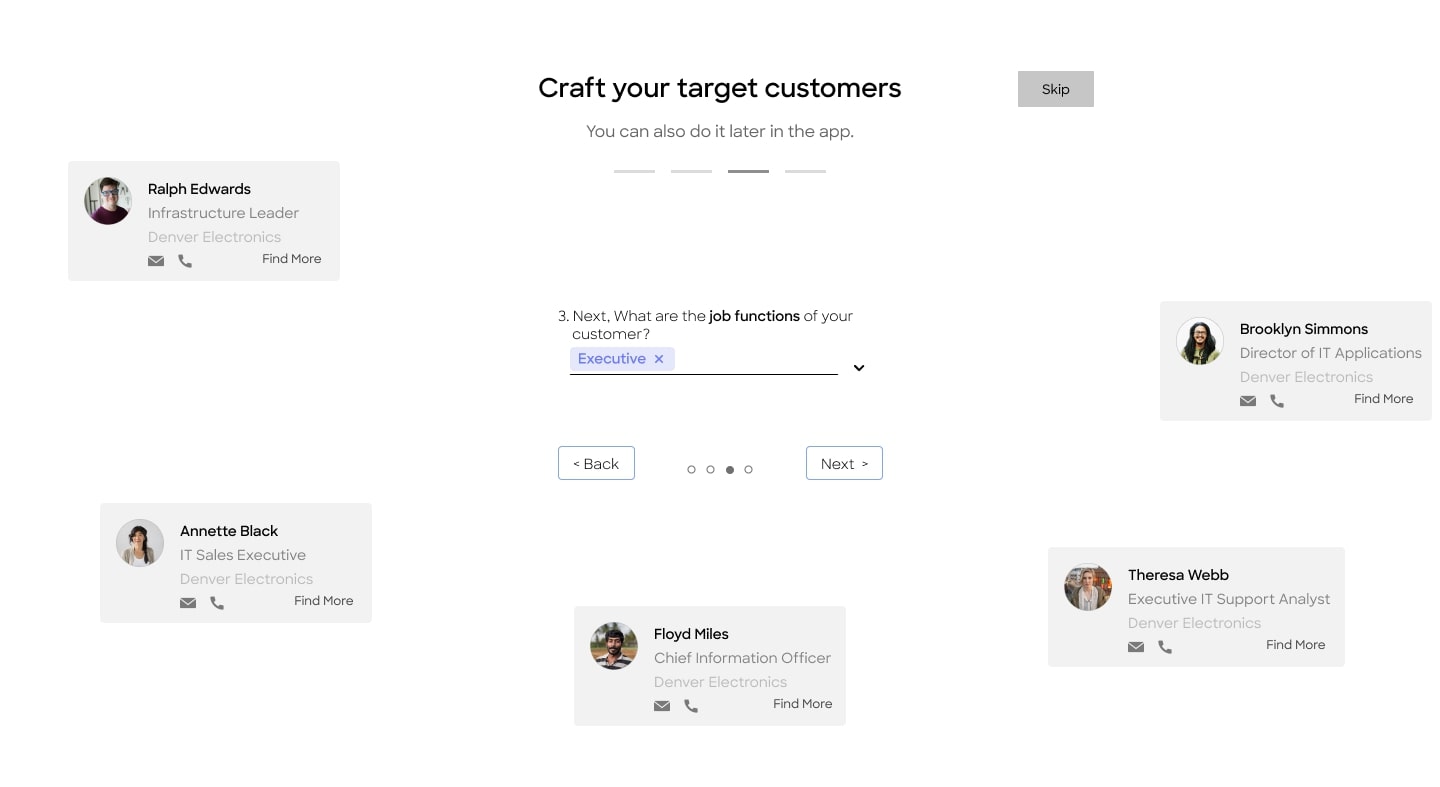 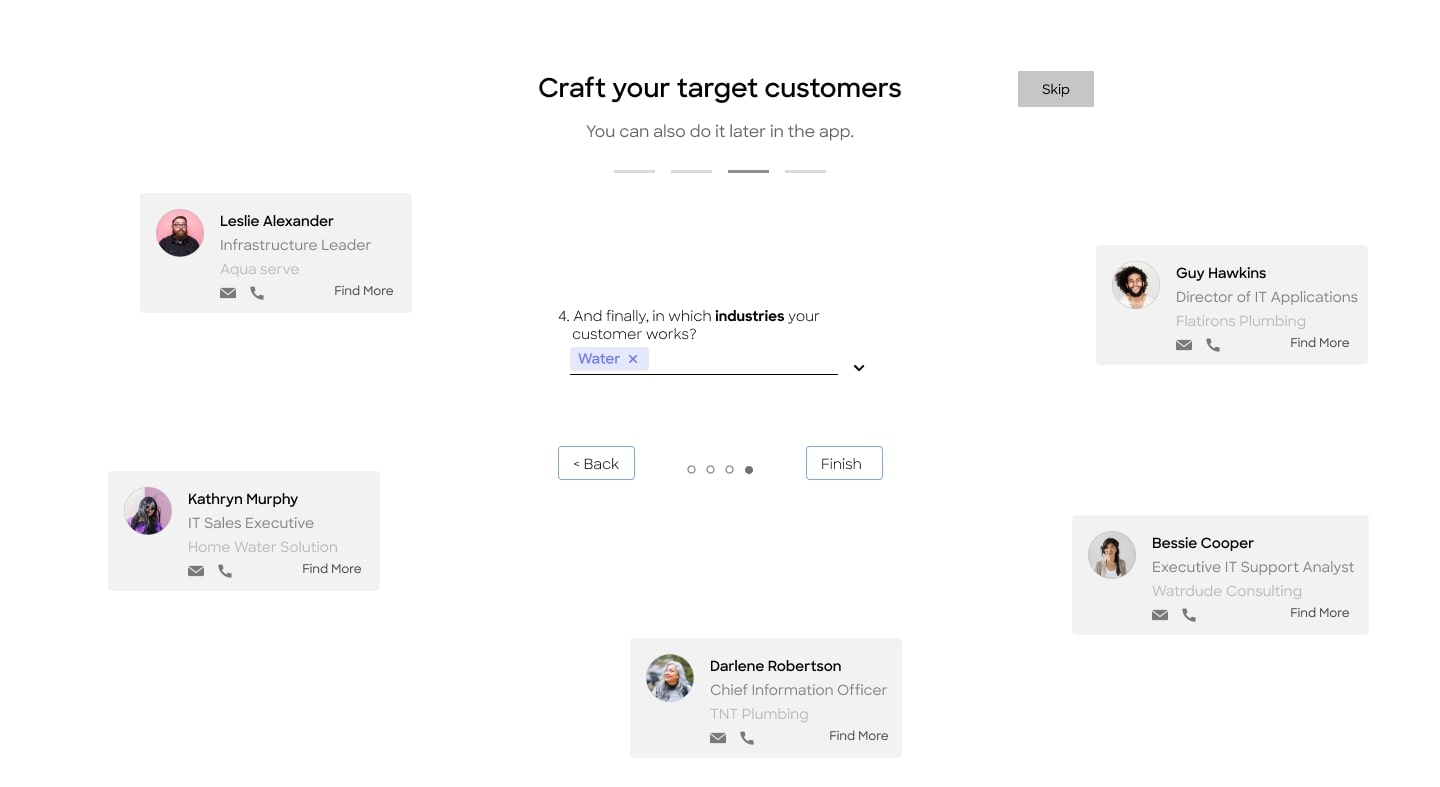